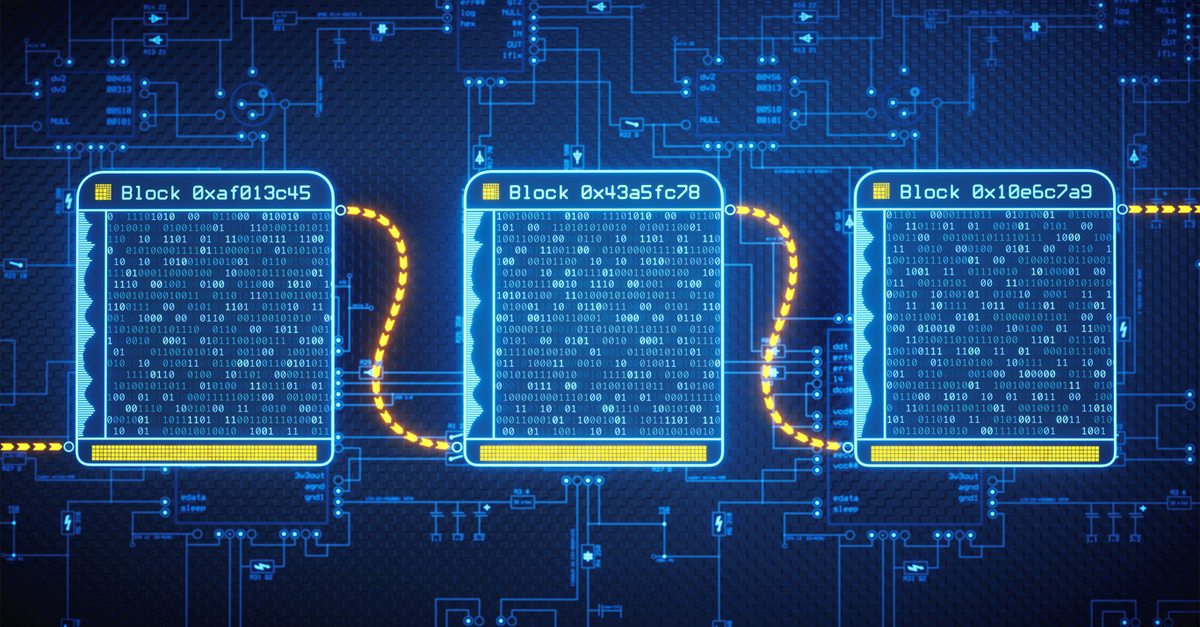 Steps For Building Your Own Blockchain Tutorial

In this article, we'll cover all aspects in need to take into consideration for building your own blockchain.

When Satoshi Nakamoto revealed Blockchain technology in 2008 in the paper Bitcoin: A Peer-to-Peer Electronic Cash System, it was a revolutionary combination of public-key cryptography (developed in the 1970s), cryptographic hash functions (born in the 1970s), and proof-of-work (invented in the 1990s).

Many derivate and blockchain-inspired applications have been developed in recent years. The majority of them are not blockchains at all, but rather distributed ledger systems.

Steps For Building Your Own Blockchain

When it comes to blockchain, there are four different types of networks that you can use for your project:

Available to all network members and on any device Any user can join the blockchain, make transactions, validate them, and remain anonymous. Bitcoin is the most well-known permissionless blockchain example. This form of blockchain is ideal for developing apps that will be accessible to a large number of people.

Only approved participants have access to the system. Certain rules govern transactions between network participants in this sort of blockchain (nodes). Permissioned blockchain is typically used for internal purposes by corporations, with all transaction validators belonging to the same company.

In some circumstances, organizations will profit from combining the best of both worlds. A hybrid blockchain allows for the creation of a private system in addition to a public one. This allows them to regulate who has access to certain data stored in the blockchain as well as what data is available to all network participants.

A federated blockchain is another name for this type of blockchain. It is similar to the previous category in that it is a private blockchain with restricted access to a certain group. A validator node on the Consortium blockchain can initiate, receive, and validate transactions. Transactions can only be received and initiated by member nodes; they cannot be validated.

What do I need to create a blockchain?

What are the requirements for creating a blockchain? Certainly not a lot. Generally speaking, creating your own blockchain begins with:

Here are all the steps for building your own blockchain

The blockchain development process is not as difficult as many people believe. But first, you should ask yourself a few questions to determine whether you truly require a blockchain database. If you and your company can answer "YES" to all of the following factors, then using blockchain technology might be a wonderful innovation:

It is one thing to create your blockchain. But plan beforehand! To be successful, you must assemble a team of pros. Lawyers, consultants, analysts, marketers, sales, and public relations specialists, in addition to top-tier programmers and developers, are required.

2. Create a strategy, vision, and mission

Before you begin coding or testing, you should have a well-defined strategy, vision, and mission. Don't squander your time! Success necessitates a deliberate strategy.

3. Write a business plan and a project plan

A business plan is the foundation of any successful blockchain project. Conduct a thorough market study, get to know your competition and potential clients, ensure you have the necessary organization and know-how, and, most importantly, confirm your financial plan corresponds to your project estimates.

4. Identify a Use Case

5. Choose the most suitable consensus mechanism

Depending on your use case, you must select the most appropriate consensus technique. For cryptocurrencies and blockchain, for example, POW and PoS are among the most popular.

6. Decide on a platform

There are already several solutions available for launching your blockchain database. And there's more. Because they are open source, they can be accessed for free. They can be found on platforms like GitHub, where blockchain developers publish their source code. After you've decided on a consensus mechanism, you can move on to choose a blockchain platform.

Another factor to consider when selecting a blockchain platform is whether or not it includes an API. Some include pre-configured APIs, while others do not. In any event, APIs will be required for key pair and address generation, auditing-related functions, data authentication, storage and retrieval, smart-asset lifecycle management – issuance, payment, exchange, escrow, and retirement – and smart contracts. Once the blockchain class plan is complete, the API will be used.

A few questions must be asked and answered while setting up nodes for your blockchain network. Do you want it to be permissioned or unrestricted? Do you want it to be private, public, or a mix of the two? Do you want it to be cloud-based, on-premises, or both? Your responses to this question will decide the architecture of your node. You must also choose the base operating system and the preferred hardware configuration (processors, memory, and disk size).

9. Design the Admin and User Interface

Despite being a technology since 2008, blockchain use is only now getting traction. It would be prudent to incorporate one or more of the numerous new technological developments into the development of your blockchain platform. You can greatly improve your blockchain solution by combining technologies like artificial intelligence, data analytics, the Internet of Things, and machine learning, for example.

The rollout and launch of your blockchain application is a once-in-a-lifetime event. Celebrate it appropriately, but make sure that essential guests are invited and participate. As a result, a launch must be meticulously prepared.

Consider this: you have the most brilliant idea, but no one knows about it. Following the launch, the most critical step is to promote your project. Make the rest of the world aware of your project. This necessitates marketing and public relations, and as such, it should be by far the most expensive item in your overall budget. Be warned that the marketing costs for a global ICO can easily cost you 1 to 1.5 million USD.

Building your own blockchain using GO

Go has several unique features and functionalities that make it an excellent choice for constructing a blockchain. For example, Go enables you to quickly construct extremely efficient and performant applications.

Go's the ability to launch and manage thousands of Goroutines makes it ideal for designing systems that require parallelism and concurrency (such as blockchains). With its runtime system, Go implements automatic garbage collection and stack management.
Finally, it converts programs to machine code and single binaries support many operating systems and processor architectures and is simple to deploy on server infrastructure.

To follow and understand this tutorial, you will need the following:

Let us begin by starting a new Go project and importing all of the packages required to develop our blockchain. Make a blockchain.go file and save the following code in it:

Following that, we will develop a special block type to house the data in our blockchain. Add the following code to the blockchain.go file:

Then, we will create a custom Blockchain type that contains our blocks. Add the following code to the blockchain.go file:

The first block added to the blockchain is represented by the genesisBlock attribute. In contrast, the difficulty attribute specifies the minimal amount of work miners must expend in order to mine a block and add it to the blockchain.

Calculating the hash of a block

As previously stated, a block's hash is its identifier derived by cryptography. Using the SHA256 technique, we will generate the block hash for our blockchain by hashing the previous block hash, current block data, timestamp, and PoW.

Let's write a method for our Block type that does this:

Because we derive the hash of a block from its content, we must continuously alter the PoW value of the current block until we acquire a hash that meets our mining condition (beginning zeros > difficulty).

To accomplish this, we will construct a mine() method for our Block type that will continue to increment the PoW value and calculate the block hash until we receive a valid hash.

Next, we will write a function that creates a genesis block for our blockchain and returns a new instance of the Blockchain type.

In this step, we set the hash of our genesis block to "0." Because this is the first block on the blockchain, the preceding hash has no value, and the data attribute is empty.

Then, we generated a new instance of the Blockchain type and saved the genesis block as well as the difficulty of the blockchain.

Adding new blocks to the blockchain

Now that we have implemented functionalities for our blocks to calculate their hash and mine themselves, let’s see how to include new blocks into a blockchain.

Checking the validity of the blockchain

We've successfully constructed a blockchain that can record transactions, but we need a feature that validates the blockchain's validity to ensure that no transactions have been tampered with.

Using the blockchain to make transactions

We finally have an operational blockchain! To demonstrate its use, let's write a main() method.

Blockchain technology is still in its development, but it has all the makings of something that will be around for a long time. If the benefits appeal to your company, now is the time to build your own blockchain system.