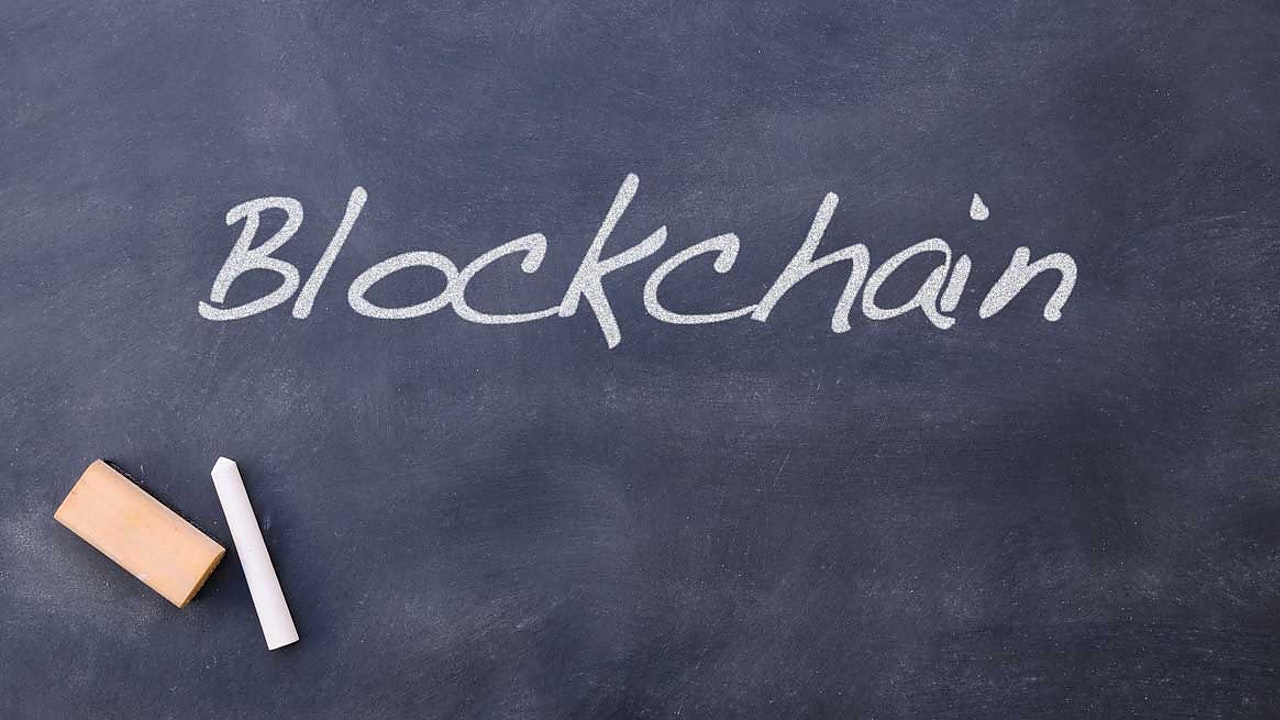 The Pros And Cons Of Blockchain You Should Know

In this post, we will discuss the pros and cons of blockchain technology, its advantages, and how it can benefit key sectors.

The blockchain has altered our perception of challenges. It has provided numerous benefits. Blockchain technology solves critical challenges such as network trust. By adjusting the main parameters, trust, every company can focus on tackling the problems at hand. Global governments have also recognized its significance and are eager to use blockchain technology. For example, Dubai Smart City 2020 is a project that intends to develop a smart city using emerging technologies such as blockchain.

The Pros And Cons Of Blockchain

Blockchain technology has been described as a disruptive technology that provides never-before-seen levels of security, which are required and wanted not only by the IT or finance industries but by any form of industry in general, making it an exceptionally flexible technology.

Despite its numerous advantages, Blockchain technology is far from flawless and, like any disruptive technology, has advantages and problems in its adoption. Let's have a look at some of them.

Better Transparency
Transparency is a major concern in today's industry. Organizations have attempted to introduce more rules and laws in order to promote openness. However, there is one factor that prevents any system from being completely transparent: centralization.

Because of its decentralized nature, Blockchain eliminates the need for middlemen in many transactions, including payments and real estate. In comparison to traditional financial services, blockchain enables speedier transactions by enabling peer-to-peer cross-border payments using a digital currency. A uniform system of ownership data, as well as smart contracts that automate tenant-landlord agreements, make property management operations more efficient.

In comparison to previous platforms or record-keeping methods, blockchain technology employs greater security. Any transactions that are recorded must be agreed upon using the consensus technique. In addition, using a hashing algorithm, each transaction is encrypted and has a proper link to the previous transaction.

The fact that each node has a copy of every transaction ever conducted on the network adds another layer of security. As a result, if a malicious actor tries to modify the transaction, he will be unable to do so because other nodes will reject his request to write transactions to the network.

Blockchain networks are also immutable, which means that once data has been written, it cannot be reversed in any way.

With the blockchain ledger, an audit trail is present to trace where the items came from each time an exchange of goods is recorded on a Blockchain. This can help not only increase security and fraud prevention in exchange-related enterprises, but it can also help verify the legitimacy of exchanged assets. It can be used in businesses such as medicine to follow the supply chain from producer to distributor, or in the arts to provide indisputable proof of ownership.

Businesses are currently spending a lot of money to improve the management of their current system. That's why they seek to save costs and reinvest the savings in new projects or improvements to existing ones.

Organizations can save money by eliminating the need for third-party vendors by utilizing blockchain. There is no need to pay vendor fees because blockchain has no inherited centralized player. Furthermore, there is less engagement required while authenticating a transaction, minimizing the need to spend money or time on mundane tasks.

The initial costs of adopting blockchain technology may be prohibitively expensive. Employing blockchain developers has costs, which tend to be higher than hiring regular developers due to their specialized field of knowledge. Planning fees, licensing fees, and maintenance fees can all add up to a heavy price tag.

Scalability Is An Issue

Blockchains are not as scalable as their centralized counterparts. If you've ever used the Bitcoin network, you'll know that transactions are processed based on network congestion. This issue is connected to blockchain network scalability issues. Simply put, the more individuals or nodes join the network, the more likely it will slow down!

However, there has been a significant shift in how blockchain technology operates. Scalability solutions are also being introduced into the Bitcoin network as the technology evolves. The solution is to conduct transactions outside of blockchain and solely utilize the blockchain to store and retrieve data.

Aside from that, there are new approaches to scalability, such as permissioned networks or employing a different architectural blockchain solution, such as Corda.

Finally, we might state that blockchain may not be ready for real-world applications just yet. It still requires a lot of work before it can be used in everyday life.

Because there will be no need for intermediaries once Blockchain technology is embraced and implemented, all of these intermediation sectors for the validation of payments and procedures will inevitably be reduced to the point of disappearance, as would the jobs required for them.

Excessive security can also be an Achilles heel; for example, in the case of private keys, as has been recorded numerous times, once lost, it is nearly hard to recover these keys, posing a concern for all holders of cryptographic values.

Blockchain is a game-changing technology that will have a significant impact on every industry. Our attention was limited to the most important industries so that you could relate to and appreciate their benefits.

But, in the end, the choice is totally yours. Hopefully, this advice will assist you in selecting the best selection for your company.