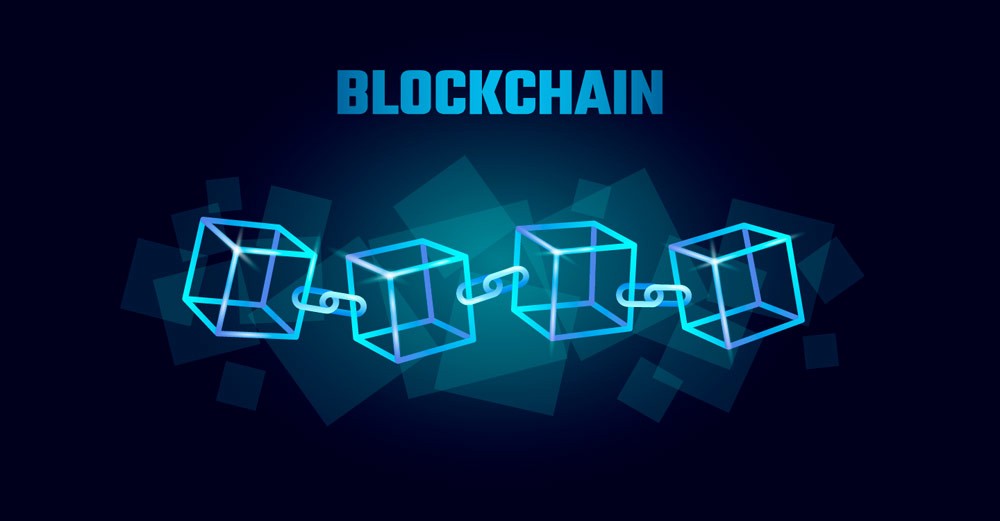 When Was Blockchain Invented

Blockchain was first proposed as the distributed ledger that underpins bitcoin transactions in 2008. Since then, the technology has taken on a life of its own, attracting interest from a wide range of sources.

Governments, businesses, and other organizations are investigating and adopting blockchain technology to address a wide range of issues, the majority of which have nothing to do with digital money. Across a dispersed network, blockchain provides security, immutability, traceability, and transparency. As a result, it is highly suited to use cases that are challenging to handle with standard infrastructure.

A blockchain is a database that acts as a public ledger for recording transactions without the requirement for a third party to validate each one. A peer-to-peer (P2P) network is used to distribute the blockchain. It is made up of data blocks that are connected together to form an immutable chain. To avoid a single point of failure, each computer in the network keeps a copy of the ledger. The blocks are added sequentially and are permanent and tamperproof.

A blockchain begins with an initial block, known as the Genesis block, which records the first transactions. The block is also given an alphanumeric string called a hash, which is based on the timestamp of the block. Blocks are added to the chain in consecutive order. Each block utilizes the hash from the previous block to generate its own hash, so connecting the blocks.

When Was Blockchain Invented

Blockchain has the potential to become a cornerstone of global record-keeping systems, despite the fact that it was just introduced ten years ago. It was founded under the pseudonym Satoshi Nakamoto by the unknown individuals behind the online cash currency bitcoin.

2000
Stefan Konst provides his theory of cryptographically secure chains, along with implementation options.

2008
A white paper describing the model for a blockchain was published by the developer(s) working under the pseudonym Satoshi Nakamoto.

2009
Nakamoto creates the first blockchain to serve as the public ledger for bitcoin transactions.

2014
The technology behind blockchain is isolated from money, and its potential for other financial and inter-organizational transactions is investigated. Blockchain 2.0, which refers to applications other than cash, is born.

The Ethereum blockchain system introduces computer programs into the blocks, representing financial instruments such as bonds. These become known as smart contracts.

Nakamoto designed bitcoin to be a kind of cash that could be sent peer-to-peer without the need for a central bank or other authority to manage and maintain the ledger, similar to how actual cash may be. They published their seminal essay in 2008 and launched the original code in 2009.

While bitcoin was not the first online currency to be proposed, it solved various challenges in the area and has been by far the most successful form.

Other blockchains include those that power several hundred "altcoins" — other comparable currency initiatives with different rules – as well as applications that are completely different, such as: